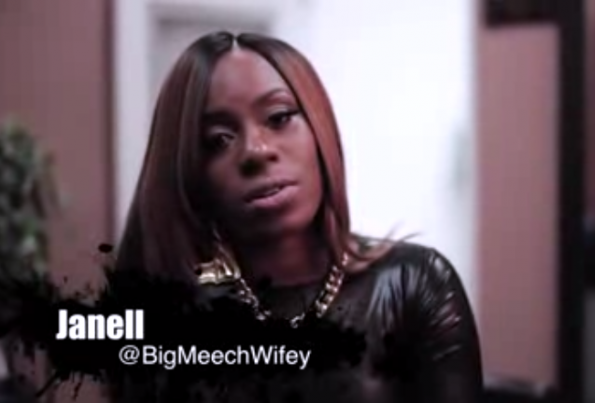 Last year, the reality TV rumor mill was spinning, with news that the wives and girlfriends of The Black Mafia Family (BMF) were shopping their own reality show around–BMF Wives. For those of you unfamiliar with BMF, here’s the quick in dirty. According to court documents and news reports, BMF was a drug trafficking organization founded by brothers Demetrius (Big Meech) and Terry Flenory, in the late 1980s in Detroit. 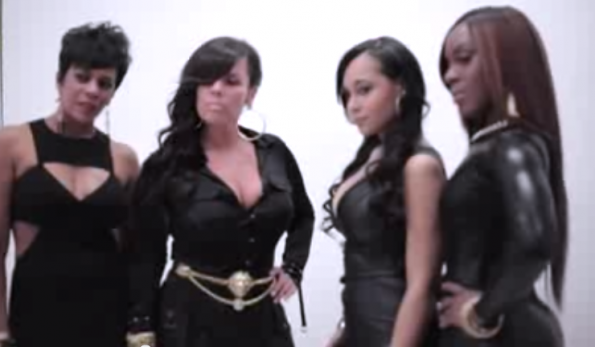 Eventually, the organization grew, with ties in Los Angeles, with popularity in Atlanta. Reportedly, in 2000, BMF went legal, trying to legitimize itself by getting into the music business, promoting artists like Young Jeezy. In 2005, the DEA indicted BMF, sentencing both Demetrius and Terry with 30 years to life. Prosecutors alleged the organization made over $270 million over the course of the conspiracy. Fast forward to the present day and the cast is one step closer on having their show on TV. Initial reports suggested that Big Meeche’s mother was against the show’s concept. Last year, in an interview with Baller Alert, Lisa Buford (one of the cast members) commented on Big Meeche’s mother:

First of all, the mother has her opinion on whatever she wants to say. Like I said, Southwest T is behind us. Tiffany is married, I’m married. Toni was with T for 16 years — that’s married! So, at the end of the day we’re wives and to say we’re not BMF? I wish someone would have stood up there and said that when my husband was being prosecuted! When he was indicted and prosecuted he was indicted and prosecuted under the BMF indictment. Nobody stood up and said he wasn’t BMF then! Now it’s too late! I don’t understand why everybody is so mad. Why is everybody so mad at someone trying to do something positive. No one has heard what we’ve had to say so for someone to say it’s negative, we’re hoes, we’re jumpoffs, we’re this or that, who are you talking to? You haven’t talked to us!

And just like that, the show must go on. Check out footage of the shoot.

No word on a release date and/or if a network has picked up the pilot yet. What do you think about the show’s concept? And will you watch? 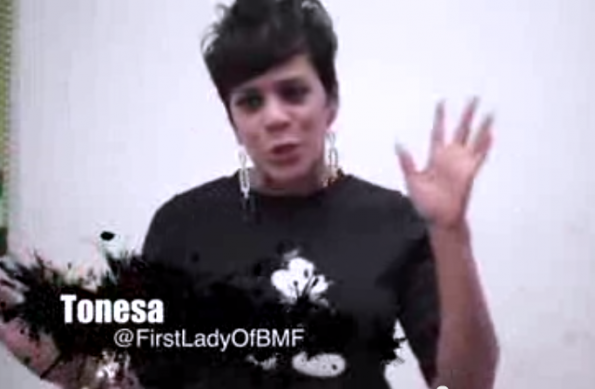 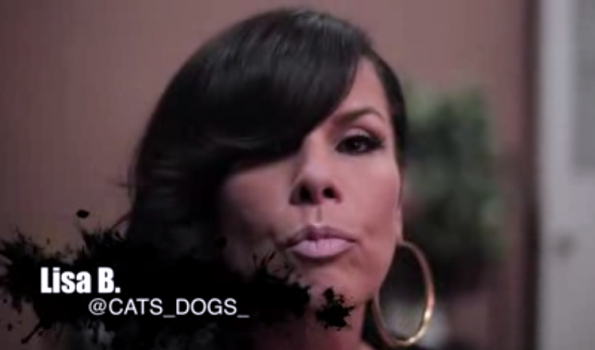 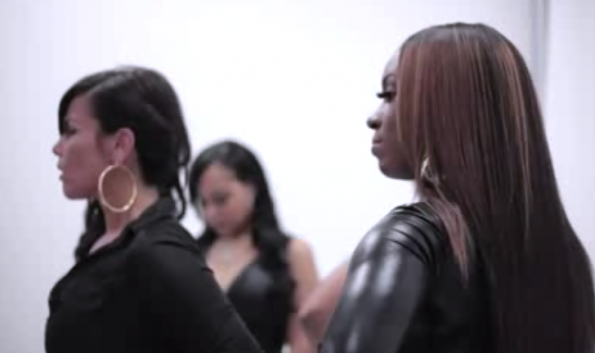 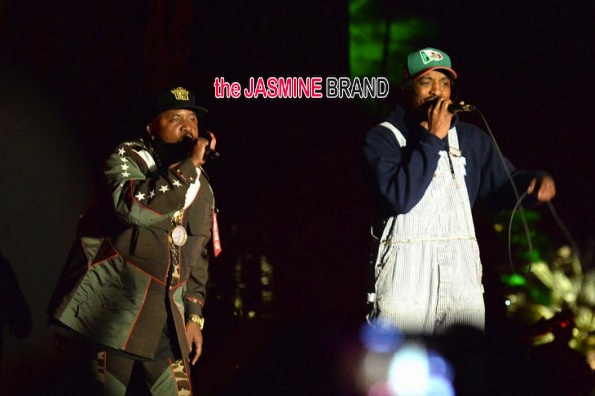 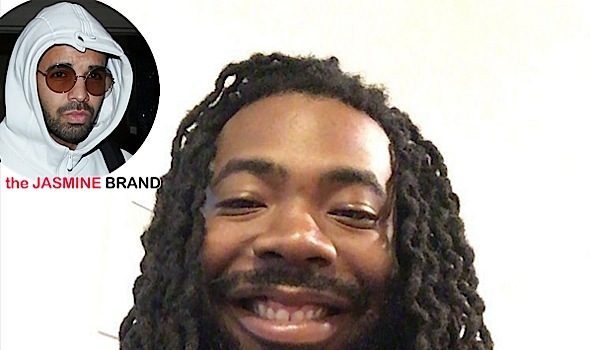