A recent Instagram video sparked fierce rumors that singer Jhene Aiko was expecting a child. Well, her fans can breathe a sigh of relief because Aiko just shut down the speculation and confirmed that she is definitely not pregnant.

Yooo i was on @JheneAiko live andddd I think she’s pregnant ? pic.twitter.com/guvi0tvcAi

Jhene Aiko is taking all of the pregnancy rumors surrounding her in stride, probably because it was nothing more than some good ‘ol fashioned trolling from her big sister, singer Mila J. The rumors started when Aiko and Mila J were at a restaurant having dinner while on Instagram live. As they were sitting at the table, you can hear Mila J ask Aiko,

“So, when do you wanna do the gender reveal? Are you still on live?” 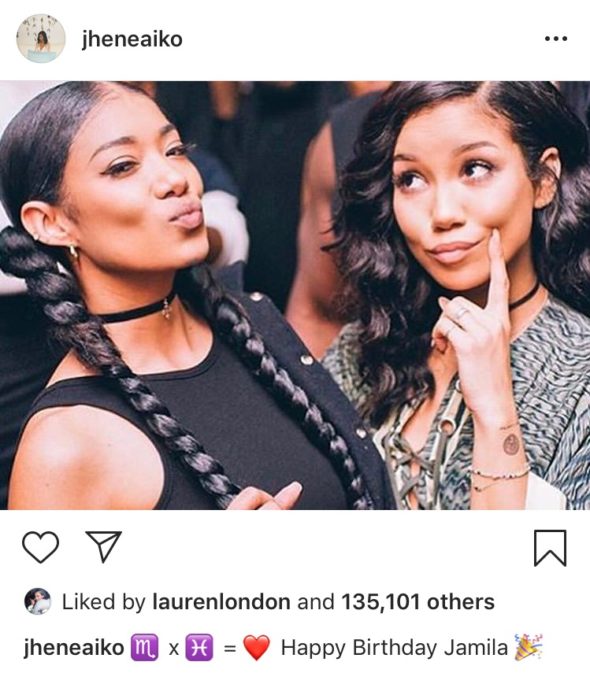 This quickly caused fans to flood her comments with pregnancy concerns and thus the rumors began to spread. However, Aiko cleared up the confusion and let everyone know that she is not pregnant, but her sister definitely has some payback coming for playing the practical joke on her. 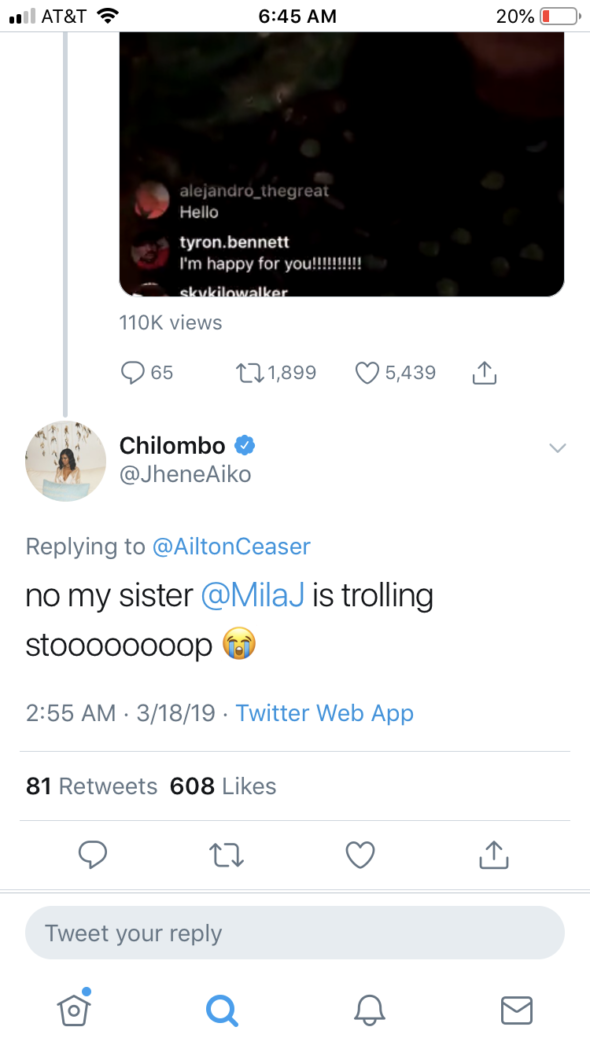 “Scorpio’s play too much @milaj lol imma get you back. Next live it’s on like donkey kong.”

Sister Mila J also confirmed to everyone that it was just a joke, tweeting:

Lol!!! You were a good sport! Love you #Jokes We do play too much!!! Guys she’s NOT pregnant!” 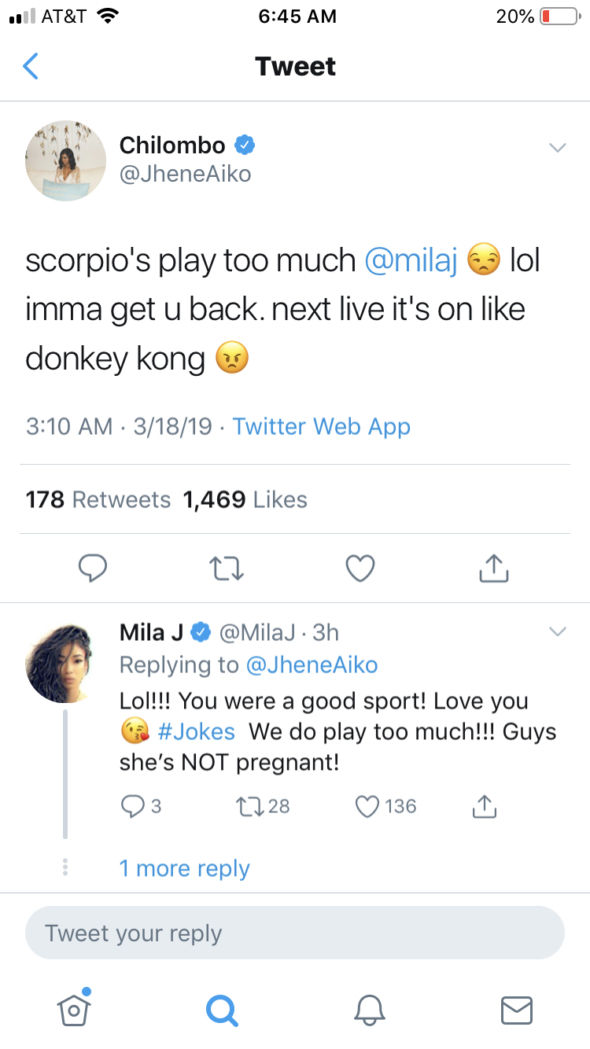 Did you think Jhene Aiko was really pregnant? Let us know in the comments! 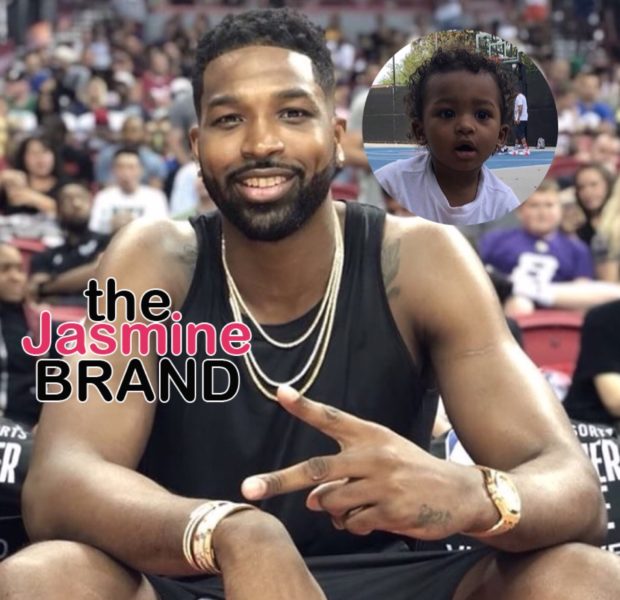 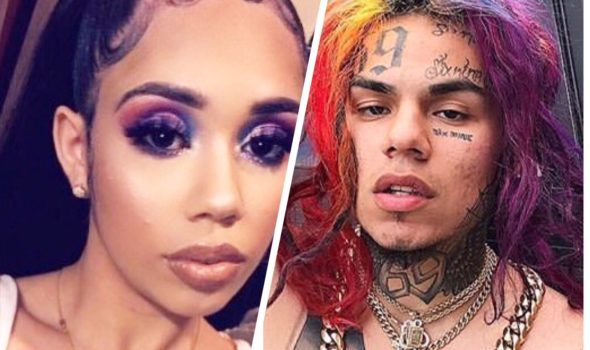