Rapper Offset, one third of the Atlanta hip-hop trio Migos has found himself in the middle of some serious legal issues. Reportedly, he is facing felony gun charges stemming from his July 2018 arrest.

Offset is currently riding high, as he and wife Cardi B have just purchased five Atlanta homes and recently dropped the visuals for their hit single “Clout.” Unfortunately, that good fortune could be coming to an end because now Offset is facing felony gun charges from a summer 2018 arrest in Clayton County, Georgia.

However, the previous felony charge of possession of a weapon during the commission of a crime has since been dropped. Back in March, Offset pleaded not guilty to the charges against him—resulting in a new trial date that has been set for next month.

Offset stated at the time of the arrest that he felt he was racially profiled, with his attorney Drew Findling releasing a statement addressing the issue:

“It’s a common theme. We’re talking about a young, African American man driving a shiny, beautiful luxury car and clad in designer clothes and watches and jewelry. Unfortunately, people in his genre become a target for law enforcement who think that lifestyle is connected to some illegal activity … and that is a sad statement.”

It will be interesting to see how this case plays out once the trial begins in May in Clayton County, Georgia. Ironically, Cardi B is also in the middle of her own legal issues, as she recently rejected a plea deal in her strip club assault case in New York.

What are your thoughts on Offset’s charges? Let us know in the comments! 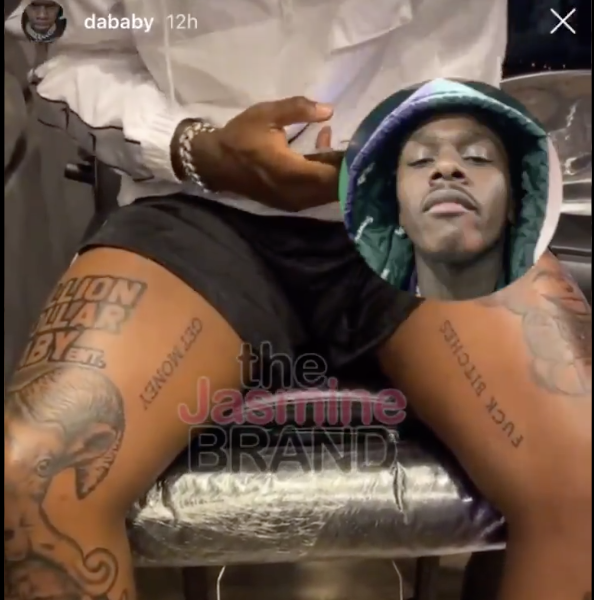 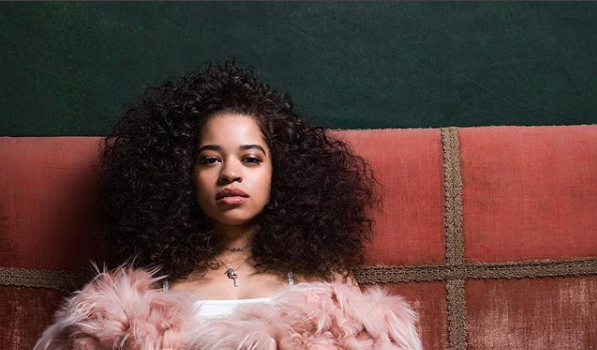