“Any questions I have, I will direct them to her…I wish she would have done the same”

She also stated that she won’t hash out their differences on social media and noted that she’s not a snitch and is a loyal friend. See the clip below.

She also posted what appears to be a subliminal social media message. 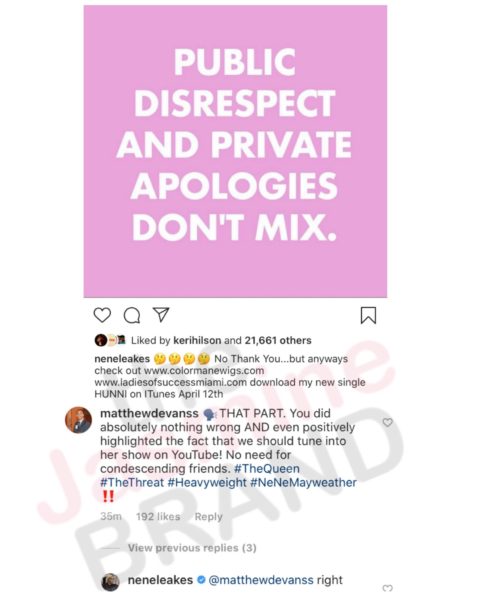 Are Wendy Williams and Nene Leakes on the outs again?

The daytime talk show host took to her talk show (that she’s. broadcasting from home) to go off on “The Real Housewives of Atlanta” co-star Monday (April 6). She alleged Nene Leakes called her on Friday (April 3) and tried to FaceTime with her at the last minute over the weekend.

“On Friday evening I was in the house minding my own business … my phone rings shortly after 10 o’clock and it’s NeNe… I said, ‘Hi NeNe, why are you screaming? Why are we on speakerphone, your house is big enough? What’re you doing?’ She [NeNe] said, ‘Girl.’ I said, ‘Yes NeNe, why are you talking so loud?’ She said, ‘I’m here with all my people, everybody tell Wendy hi!'”

“I don’t have face or time for Facetime. If I don’t do it with my own parents, or the show, why would I be doing it for someone over there? I like NeNe, but she’s still an ‘over there’ person to me. I felt, honestly, here’s where the ambush came in. She says, ‘Wendy, look’ — she was in hair, makeup and wardrobe with all her people, right? we filming and I want you to be on the speaker!’ I said, ‘NeNe, I did that for you once.'”

She seems to be referencing a phone conversation she had with Nene that aired on “RHOA” earlier this season.
She continued and said,

“I did that for you one time, you asked me to… I made it very clear [that] I’m not a housewife. Sorry, my career is a bit different than being a housewife. I don’t need that kind of attention. And, quite frankly, then I hung up on her. I said I’m not here for this and I hung up. She never called back and apologized. No!”

She went on to explain what she believes is phone etiquette.

“When you call somebody and you want them to participate in something, you call them off speaker in the other room first. Say, ‘I want to record with you I wanted to see if I could.'”

Interestingly enough, she said her answer would still be,

“She never called me ahead of time to ask me, she never called after or even text to apologize. And, I still haven’t heard from her and here we are on Monday and that was Friday.”

She ended by reiterating that her goal isn’t to be a reality star housewife.

“I know I make this look easy and I have my ratchet ways, but the fact is that I worked 35 years of my life to sit here for 11 seasons. Look, it’s a full motion picture behind the scenes here, I’m not slumming by being some add-on out of a suitcase for some housewife. For me, that is slumming.”

Nene has since responded with a handful of emojis. She replied to a Twitter user who suggested that Nene wasn’t trying to ambush Wendy Williams but instead wanted her to join her IG live while she was waiting forKim Zolciak-Biermann.

See her comments below.
What are your thoughts on what Wendy had to say about Nene? Tell us in the comments.
Tags: bravo, nene leakes, Real Housewives of Atlanta, recommend, RHOA, the real housewives of atlanta, wendy williams
Tweet Like Plus Pin It Share 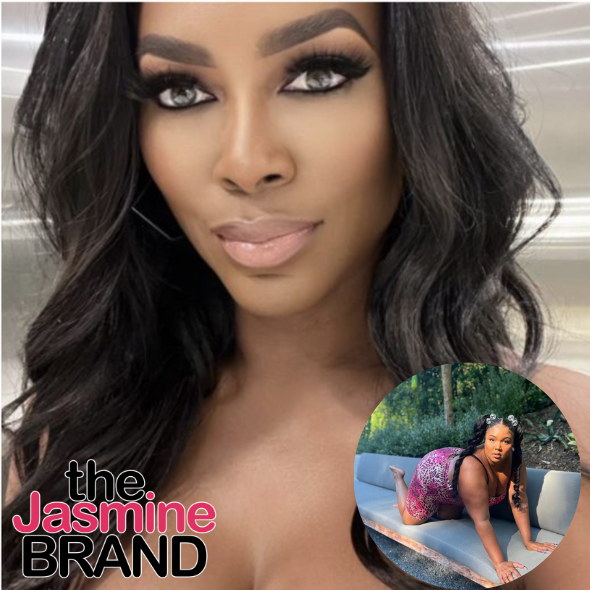 EXCLUSIVE: Kenya Moore Reveals What Type Of New Cast Member She’d Like To See On ‘RHOA’: I Would Love To See A Lizzo Type 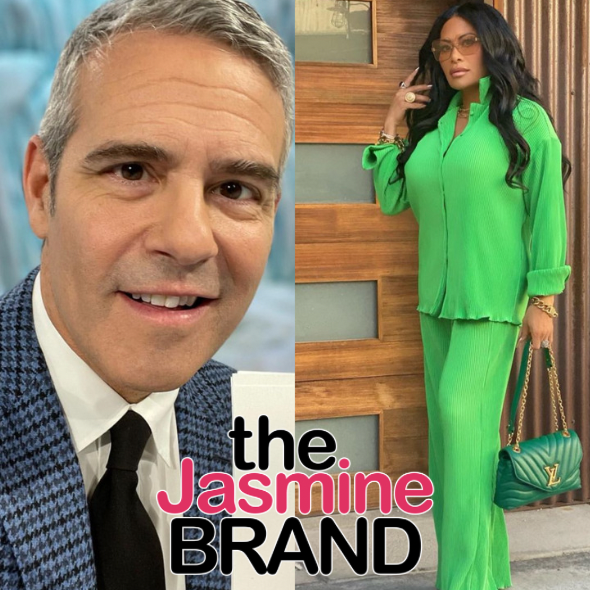 Andy Cohen Is Disappointed W/ ‘RHOSLC’ Star Jen Shah For Scamming Hundreds Of People Out Of Their Money: I’m Upset And I’m Especially Upset For Her Victims 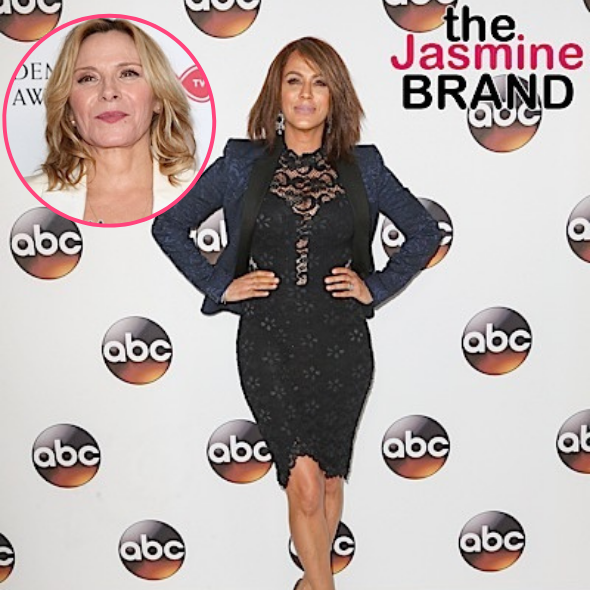 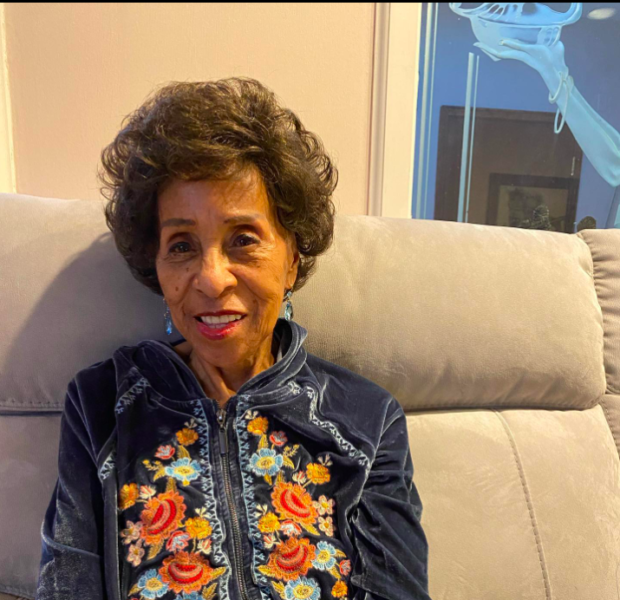 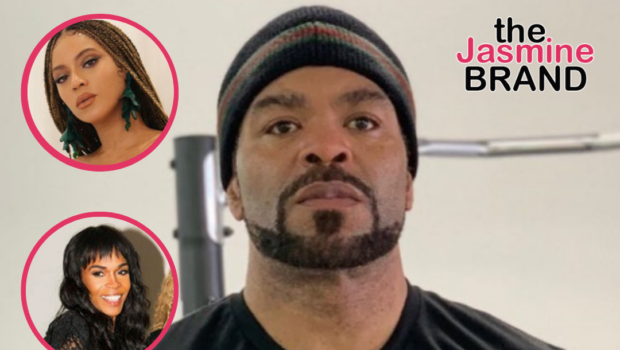 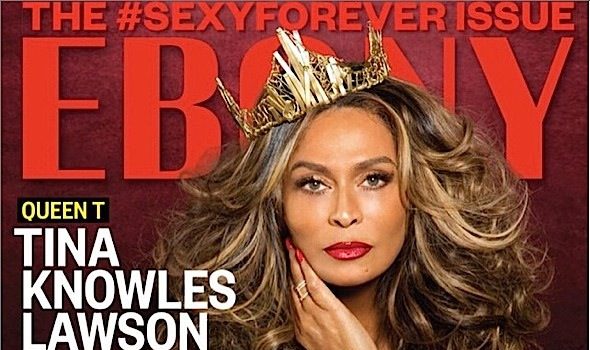 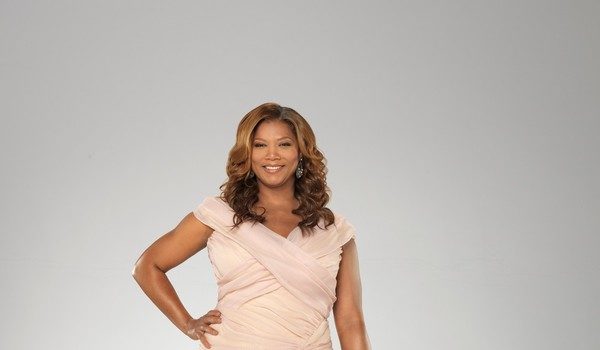