Not so fast, R. Kelly. Late last month, the incarcerated singer’s legal team filed a motion for him to receive a temporary release from his federal holding center in Chicago in fear of being exposed to the highly contagious coronavirus. Held in Chicago Metropolitan Correctional Center – R. Kelly, 53, and his attorneys argued that his age, along with poor medical treatment in prison, would leave him especially vulnerable to the disease. Their motion read:

“[R. Kelly] is within the group of people the Centers for Disease Control and Prevention has categorized as most-at-risk for contracting COVID-19. Those now detained cannot be protected from the coming jail epidemic, and if infected will without question suffer from inferior health care.”

But Judge Ann M. Donnelly denied the motion, noting that R. Kelly will remain in custody. In court documents obtained by Complex,  she explained:

“While I am sympathetic to the defendant’s understandable anxiety about COVID-19, he has not established compelling reasons warranting his release. At present, there are no confirmed cases of COVID-19 at the MCC in Chicago. The Bureau of Prisons has announced emergency measures to protect inmates and staff, including suspending all legal and social visits, suspending inmate facility transfers, making soap available to inmates, screening and testing inmates and staff, and modifying operations at detention facilities like the MCC to maximize social distancing.”

Judge Donnelly continued, adding that R. Kelly is younger than the designated “at-risk” age for the coronavirus, and courts fear that he’ll interfere with the case outside of jail custody:

“The defendant is currently in custody because of the risks that he will flee or attempt to obstruct, threaten or intimidate prospective witnesses. The defendant has not explained how those risks have changed….he does not explain how his surgical history places him at a higher risk of severe illness.“

Meanwhile, R. Kelly is reportedly practicing social distancing as much as possible for an inmate. His lawyer Steve Greenberg previously said,

“He is not in isolation, nor has he asked to be put in any isolation. He generally stays in his cell as much as possible, so that’s sort of like the rest of us who are living at home. I don’t know that you can totally isolate.”

What do you think about the judge’s order for R. Kelly? Let us know in the comments. 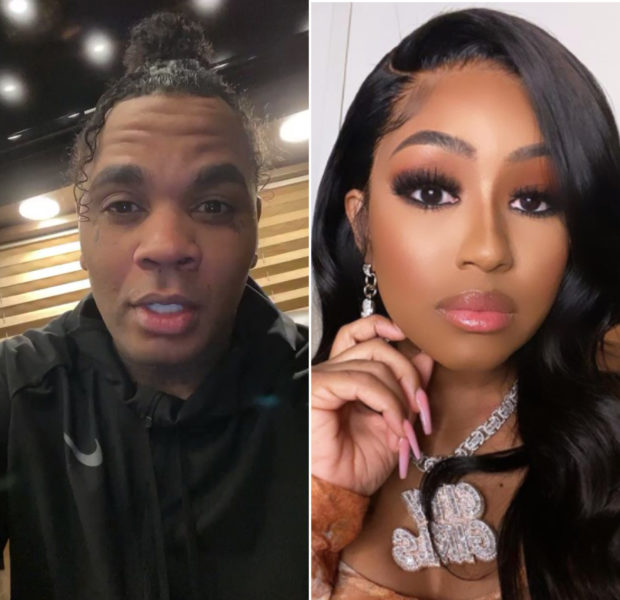 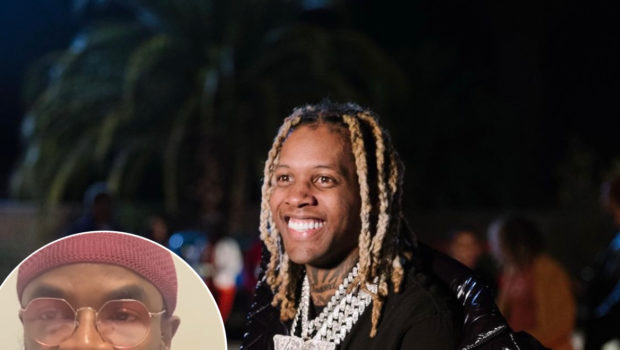 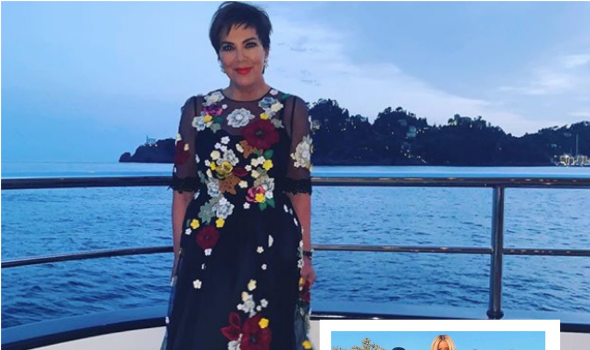