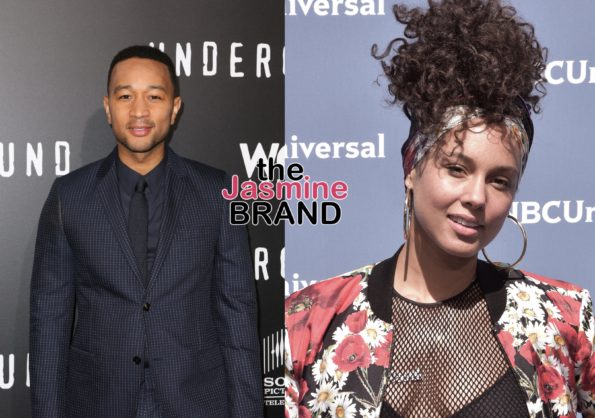 Singer and songwriter John Legend is expected to join the epic Verzuz Instagram Live battle, going head-to-head with fellow artist Alicia Keys. During an interview with HOT97, John Legend spoke about the possibility of having a musical battle with Alicia Keys.

“What I do like with the way it’s been going so far is we’re seeing producers and writers, more than just artists. What’s so cool about it is, maybe you didn’t know that they produced this song. For me and Alicia, you know it’s our songs ’cause we are the front person for them. We were on the radio singing them, but for all of these producers like Teddy [Riley], Babyface, and all these other producers, ‘Oh, I didn’t know they were behind that song.”

Verzuz, a platform created by award-winning producers Timbaland and Swizz Beatz, who happens to be Alicia Keys’ husband, for musicians to battle each other live using music they’re associated with. The first battle ever featured the two producers going head-to-head on IG Live (March 25).

From there, a spark was created among musical creators around the nation. A-list writers, artists, producers all lined up to be featured in Verzuz battle with a fellow musician on IG Live. Orchestrated by Timbaland and Swizz Beatz, once the two nominees were announced, a battle date is set. On the said date, the two creators will join together on IG live for their battle.

In most of the battles, the rule has been for each musician to play 20 songs each. Once 40 songs in total have been played, the live viewers decide who wins. Since the inaugural Timbaland vs Swizz Beatz, several battles have followed.

Check out a few of the battles that have taken place since Verzuz was created, below.

For the R&B edition of Verzuz, legendary hitmaker Babyface went up against fellow hitmaker Teddy Riley on April 21.

Since its creation, Verzuz has broken Instagram viewing records, reignited musicians platforms, and has given a culture of people the opportunity to enjoy past music. In a continuous of epic battles between musicians, Verzuz recently announced that the soulful singers Erykah Badu and Jill Scott will face off against each other on May 9th. 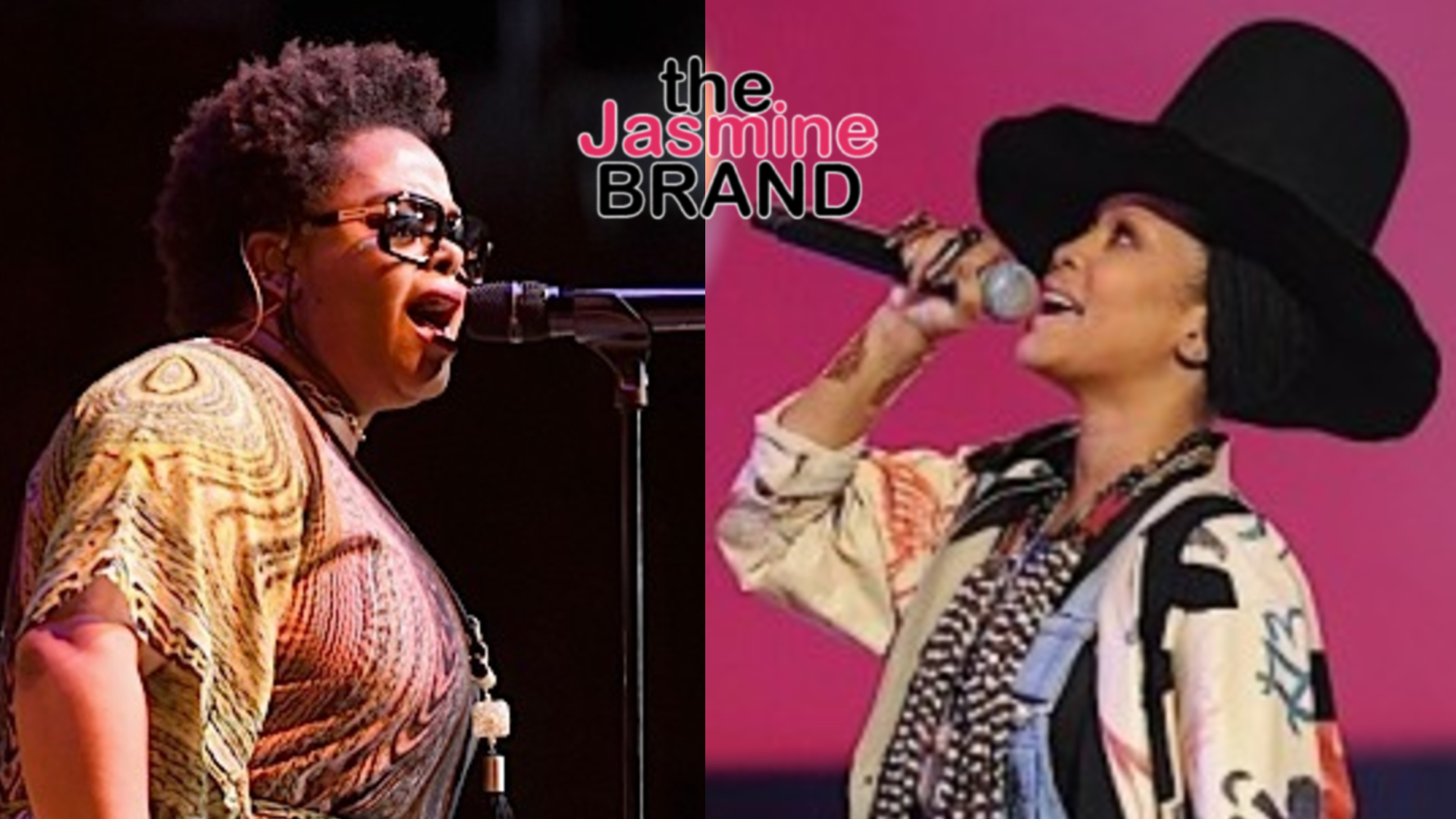 A date has not been announced for the possible battle been Legend and Keys.

Are you excited about the possibility of John Legend going against Alicia Keys in a Verzuz battle? Share your thoughts with us in the comments. 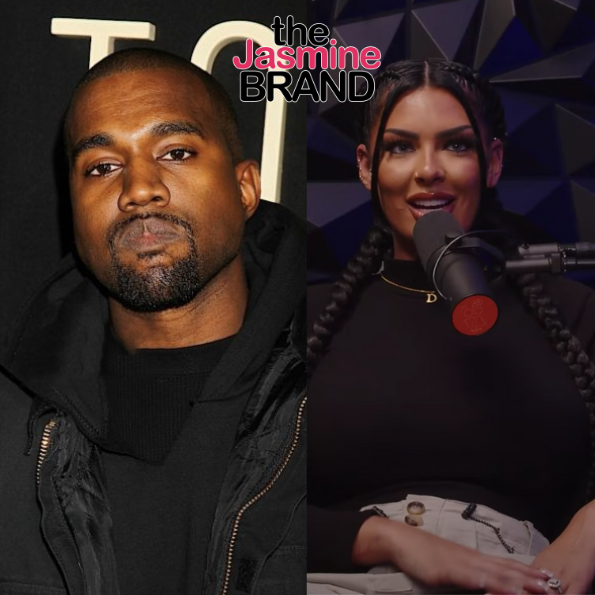 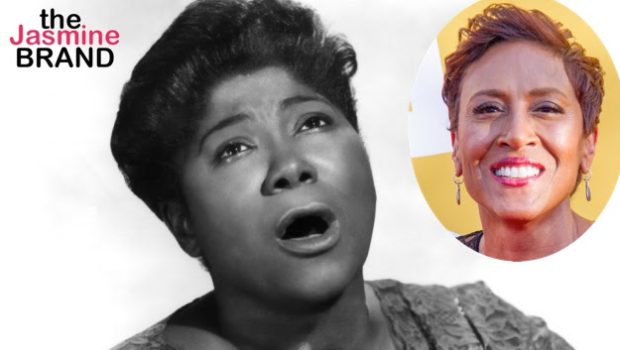