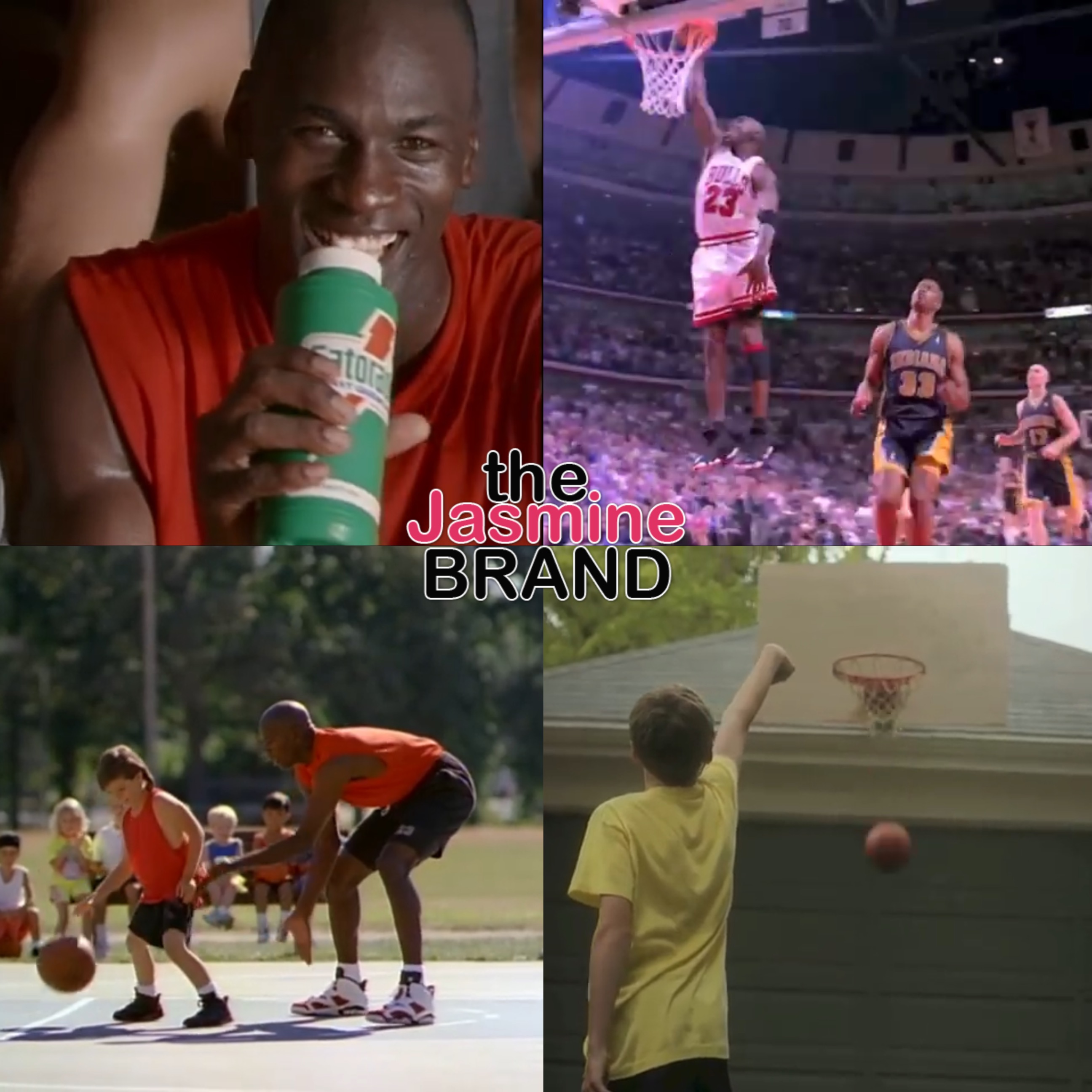 Over the past several weeks, NBA fanatics have been locked into ESPN’s “The Last Dance,” docuseries detailing the 1998 and final season of Michael Jordan’s NBA career with the Chicago Bulls. The 10-part series has dominated ratings for the network earning more than 6 million viewers for episodes 1 and 2 across ESPN & ESPN2. 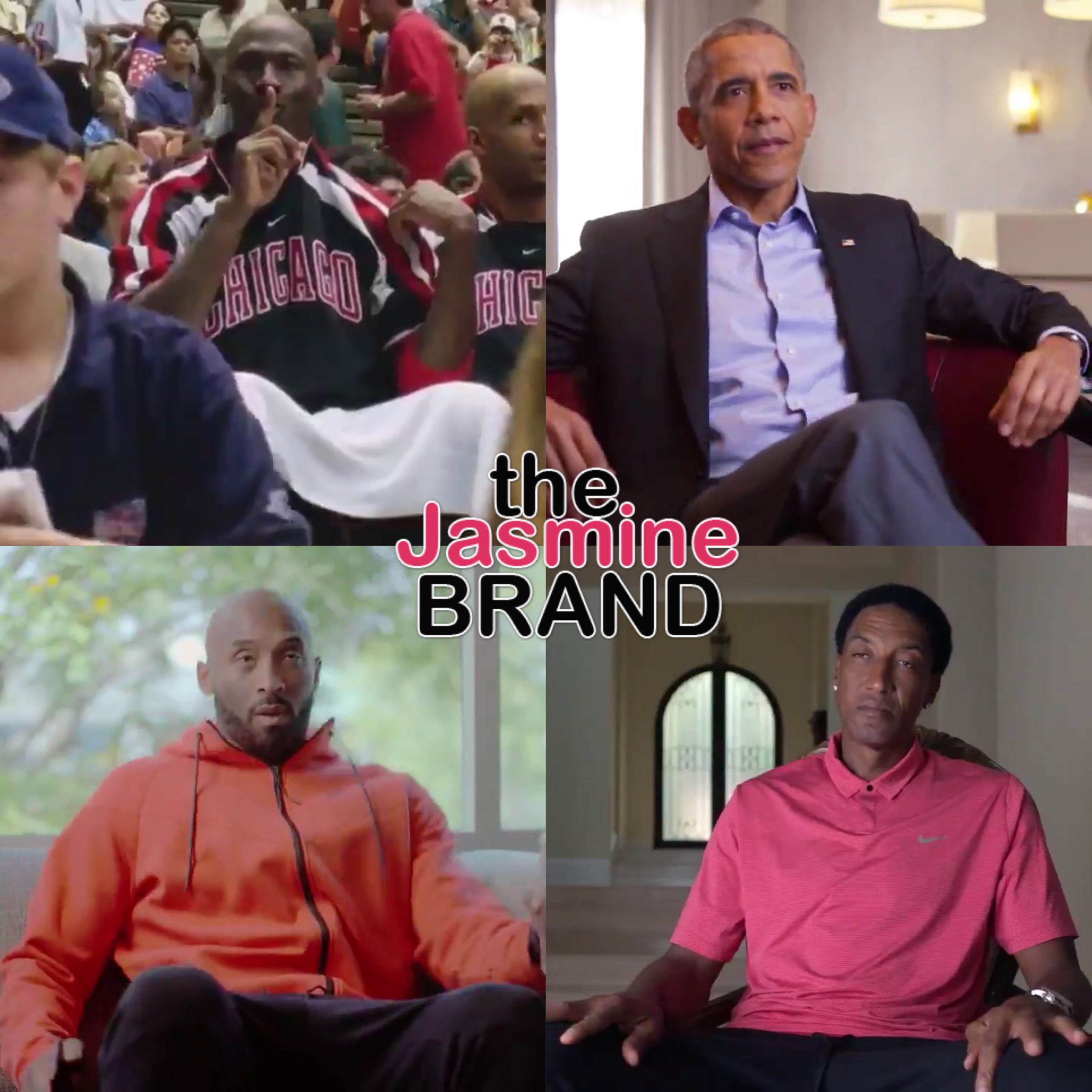 Throughout the series, the docu shared the Hall-of-Famer’s most iconic moments from the 1990s as he starred in commercials for major brands such as McDonald’s “Nothing But Net” spot and Nike’s “Failure” ad. However, Michael Jordan’s most legendary“Be Like Mike” ad for Gatorade reportedly almost never happened. Bernie Pitzel, the advertising executive who created the song, recently opened up on the legendary jingle.

“My whole goal in advertising, I told my wife right when I got into it, was I just wanted to create a little sliver of pop culture somewhere along the line. Everybody knows I’ve been saying that for years. And they go, ‘Well, I think you did it.’”

In 1992, Pitzel was working for Chicago-based ad agency Bayer Bess Vanderwarker and tasked with overseeing a spot for Michael Jordan that they had already created. Pitzel thought it was lackluster and too similar to Jordan’s early Nike commercials. However, he became inspired after watching Disney’s 1967 film “The Jungle Book.” Pitzel then put his own spin to the jingle by changing a few lines of the song “I Wanna Be Like You.”

“I heard that instrumental opening that I’m like, ‘We got it.’ As it turned out, it was way better that I wrote the song because that’s what people remember. If we’d just done it with the ‘Jungle Book’ music, it would have been a cute little spot, but it never would have resonated like it did.”

After landing the final edits, the last hurdle was to put the song into visuals for the commercial. Although, according to Pitzel, Disney wanted too much money to approve it. Nearly three decades later, Pitzel says he never expected his jingle to still be considered a pop-culture staple.

What’s your favorite MJ commercial? Let us know in the comments! 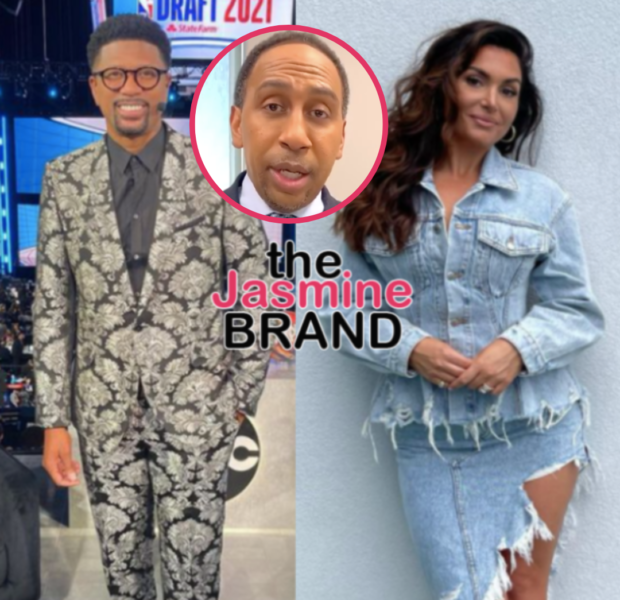