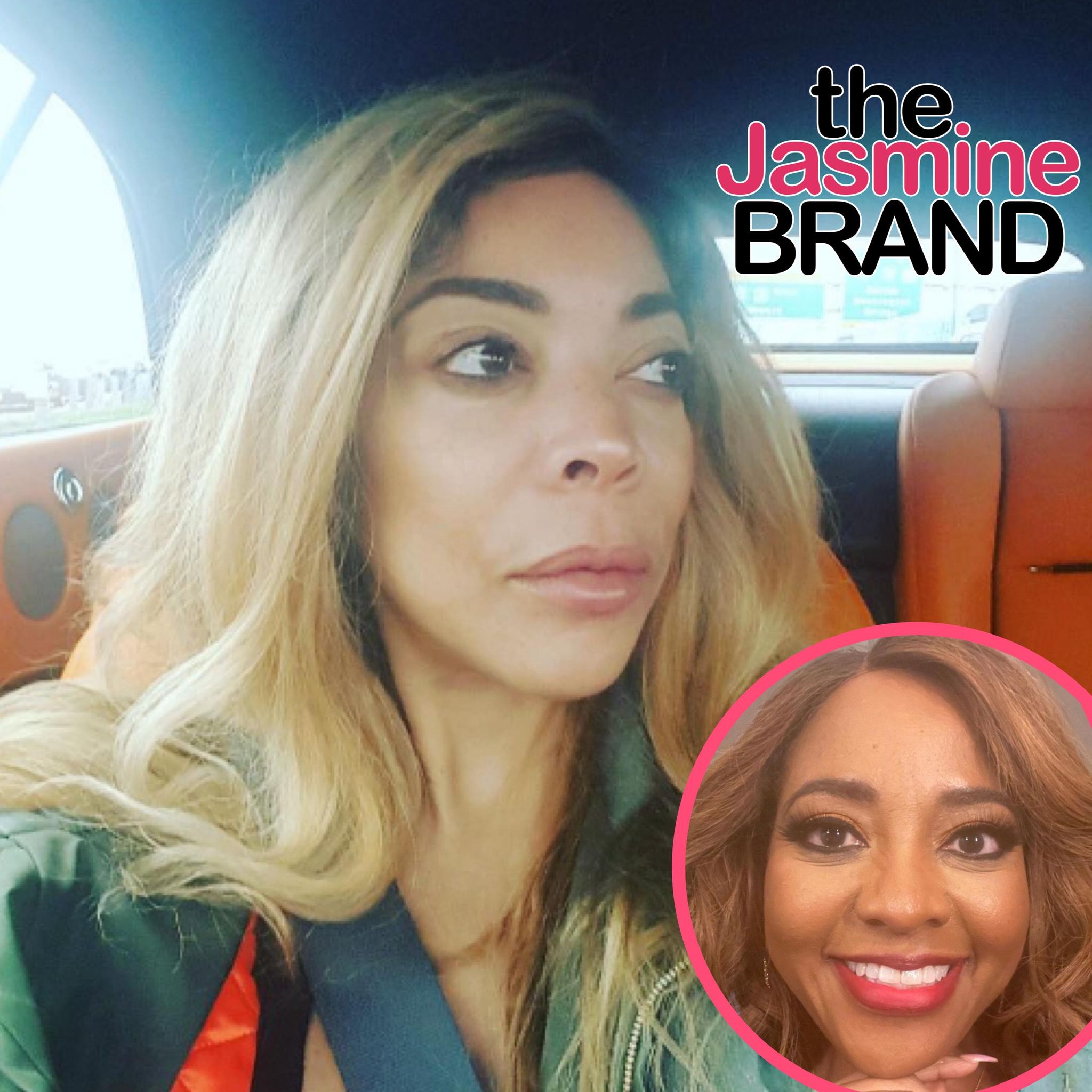 Wendy Williams had to say goodbye to her TV show and her massive social media presence!

As you may already know, three weeks after Wendy Williams’ talk show ended back in June, all online entities of the series were removed. However, according to sources close to Wendy Williams, prior to the deletion, she allegedly asked for the rights to her Twitter and Instagram accounts but the holders of the platforms refused to hand them over. 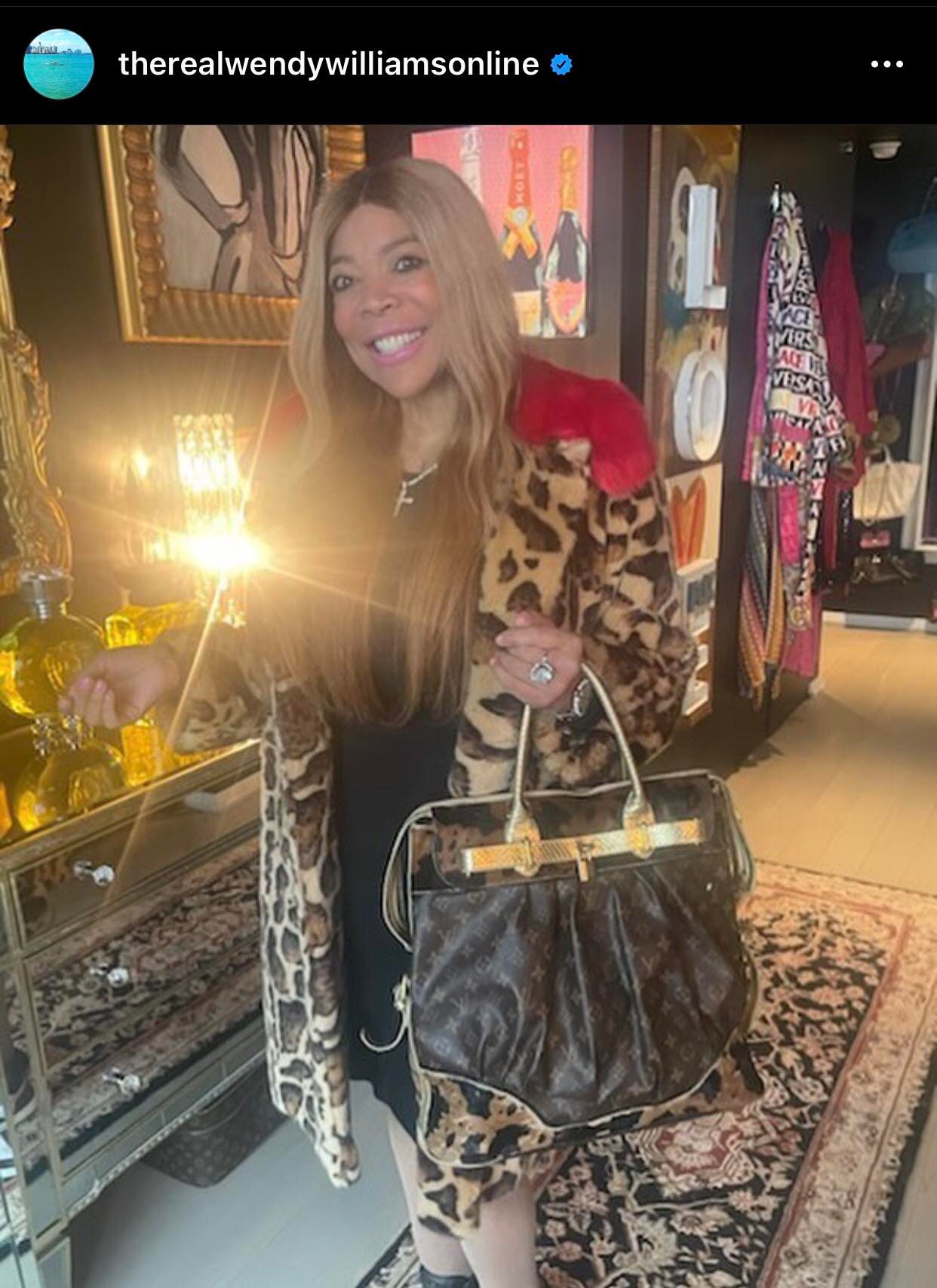 The source also went on to add that the goal is to rebrand the sites for Sherri Shepherd’s forthcoming talk show. Sherri Shepherd was one of the many guests who filled in for Wendy Williams during the final season of her talk show. The insider said,

“The plan is to rename Wendy’s official accounts for Sherri Shepherd. Thus, Sherri’s show will debut with millions of social media followers who are really Wendy’s.”

However, although The Wendy Williams Show is gone, the 57-year-old has since created an all-new Instagram for her podcast, The Wendy Experience.

“Jump on board for the new wave and everything Wendy Williams! The Wendy Experience will be unforgettable! STAY FABULOUS!”

As of now, there aren’t any specific details available about Wendy Williams‘ podcast, but it is said that Snoop Dogg, Fat Joe, and a member of the Kardashian family have been scouted to appear on it.

What are your thoughts on all of this? Let us know in the comments below! 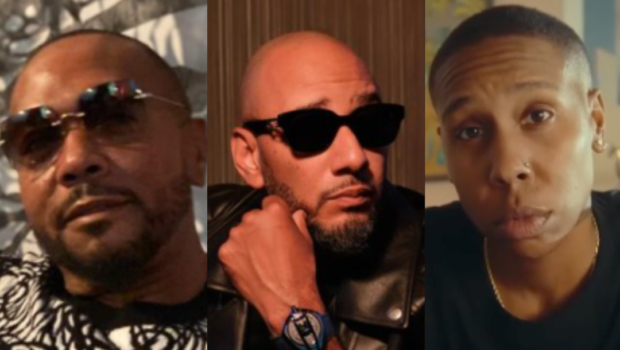