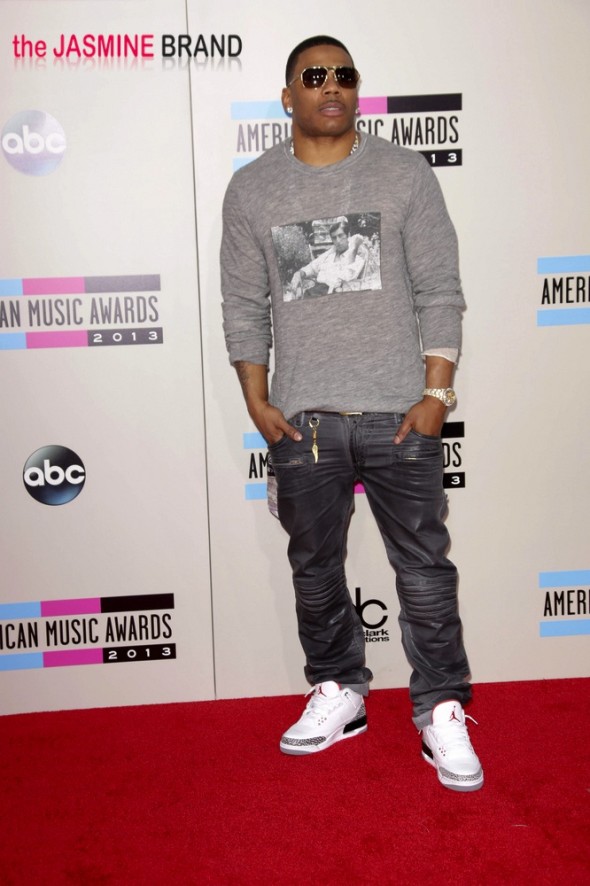 Nelly (real name Cornell Iral Haynes Jr.), has entered a guilty plea to misdemeanor possession of marijuana and drug paraphernalia and was sentenced to a year of probation for the two misdemeanors, according to Bryant C. Dunaway, Putnam County District Attorney. The rapper/actor said in a statement,

I would like to thank my attorney Scott Rosenblum and the people of Tennessee for a very fair outcome.

We were confident from the onset of the charges that Nelly would be cleared and we are pleased with the outcome of dismissed charges. It was stated in open court that there was never any methamphetamines on his bus and absolutely no evidence present to pursue felony charges against Rap Super Star- Nelly. As for the misdemeanor consumption charge, Nelly took a diversion which means his record will be cleared of any misdemeanor charges. 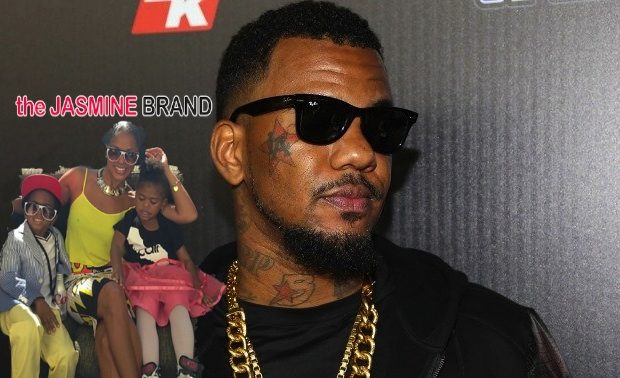 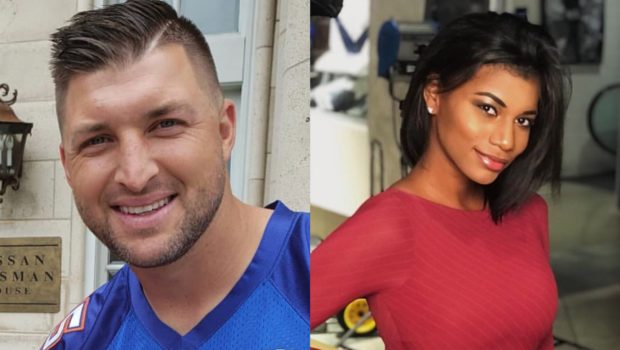 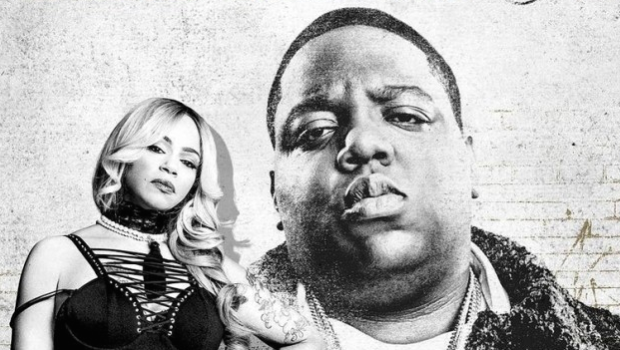 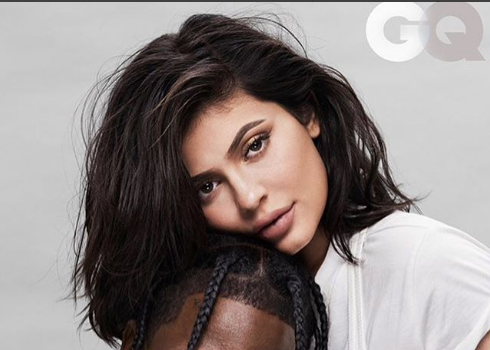