Nicki Minaj’s sit down with the Big Fendi Podcast had her roaming down memory lane.

Witnessing evidence of Nicki Minaj‘s squashed beef with former manager, Big Fendi, is a beautiful thing. Fans were able to enjoy this moment in the first episode of his self-titled podcast. Nicki Minaj sat comfy, cozy in a plush robe and fire red hair as Fendi sat nervously to reminisce with his old friend.

A major takeaway from the interview was Nicki admitting that she wishes people wouldn’t forget she was a regular person before the fame and is still a regular person now. So regular that she didn’t even want to change her last name to “Minaj.” It was actually Fendi‘s idea.

“I prefer, to this day, Nicki Miraj, which is my last name.”

The conversation switched gears to where Nicki admitted she’s faced creative dilemmas. Being in a culture where she has questioned whether or not bars matter, the Grammy-nominated artist has wondered if she should “dumb it down” to stay up with the competition. Luckily, she said she’s been able to find a “great balance” for the album she’s currently been working on.

“I hate coming out, putting out something that everybody else is doing and looking like I’m on the bandwagon. I always like try to switch it up. But at the same time, if you want to make it in the game, you kind of have to follow waves and so that, to me, is the biggest f****g thing that irks my soul.”

Big Fendi touched on the always-controversial topic of brown skin female rappers having it harder to get into the rap game than light skin rappers.

“I don’t feel like my complexion is the reason why I made it, but I also try not to be blind or play dumb to what’s really happening in the world…But I feel like, now, it’s changing. I feel like a lot of people, now, are making it their business to be like “melanin”- that trend is very much happening, now, which I love.”

With female empowerment on the mind, it’s been a cultural wonder when Nicki will bring in another female artist. Conquering well over a decade in the industry has sculpted her to know what she looks for in an artist she’d want to endorse. Now, the veteran is actively looking for the next star on the rise to adopt under her wing.

“I am working on my label and, yes, I am. Even with the challenge I was doing for my song, I spotted a bunch of girls rapping rapping and from New York. They was reminding me of myself and they was reminding me of the come up era. So, yes, I definetly right now am looking for talent. Female rap, male rap, female singers, male singers. Everybody. I really am. I’m willing to do it now.”

Check out the entire chat to see why Fendi felt like he didn’t get his credit, his role in Lil Wayne discovering her and much more.

Let us know some new things you learned about Queen Nick below! 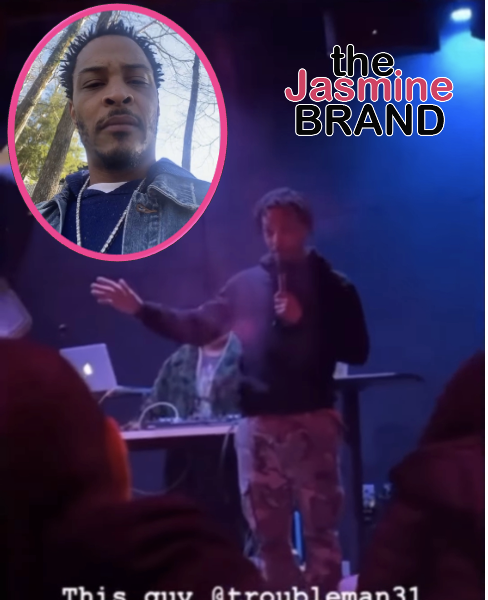 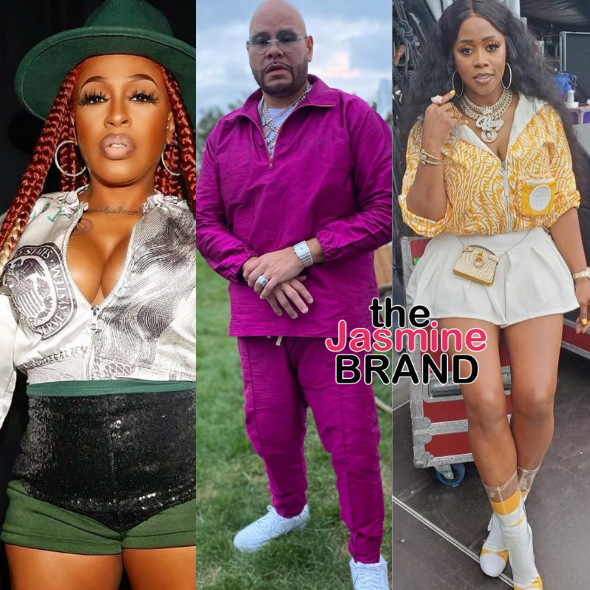 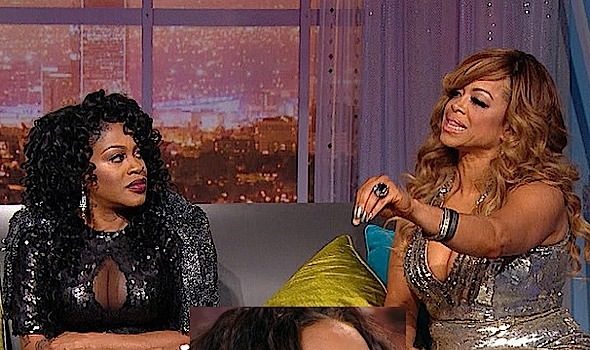 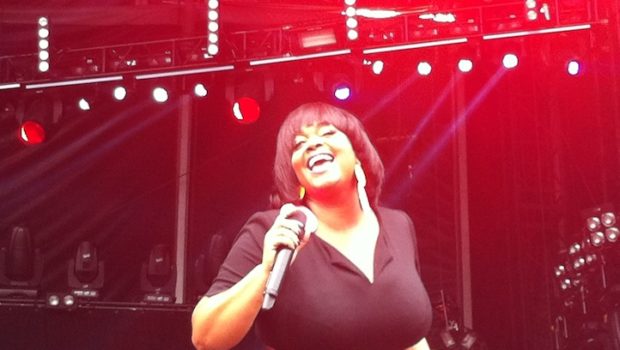