As you may recall, Keke Palmer went viral back in 2019 over a humorous moment during a Vanity Fair interview. Specifically, during a lie detector test, the 28-year-old actress became a meme after she said she didn’t know who former vice president Dick Cheyney is. After being shown a photo of the controversial politician, Keke Palmer said:

“I hate to say it–I hope I don’t sound ridiculous–I don’t know who this man is. I mean, he could be walking down the street, I wouldn’t [know him]. Sorry to this man.”

Now, it looks like Keke Palmer‘s humorous past comments are coming back to haunt her! During a recent appearance on Watch What Happens Live, Keke was asked for her opinion on New Jersey Senator Corey Booker‘s looks. After seeing a photo of the politician, the True Jackson, VP actress said: 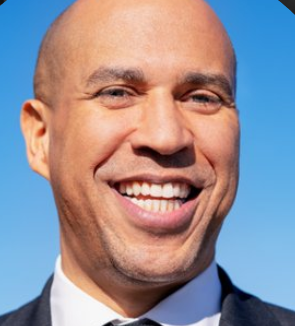 “Sorry to that man! You don’t know Corey Booker? You do not know your politicians as it turns out!”

“I’m starting to see some consistency with me!”

Andy Cohen wraps up the humorous exchange by exclaiming:

ICYMI: @KekePalmer had another "Sorry to this man!" moment during her #WWHL appearance. pic.twitter.com/XZYCXC8pnH 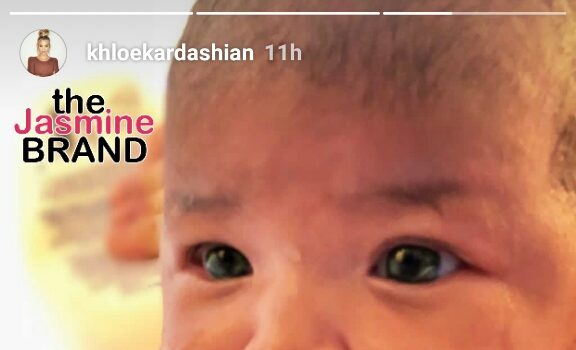