It looks like Floyd Mayweather will only square off against one Paul brother instead of two… for now, at least.

As previously reported, things got a bit heated during Floyd Mayweather and Logan Paul‘s promotional event for their upcoming fight (scheduled for June 6th). At the event, Floyd Mayweather claimed that he would gladly take on Logan Paul‘s brother–Jake Paul–during their match as well, calling them “two fake fighters.”

After the meetup, however, Jake Paul took things a step further and snatched Mayweather‘s cap.

In the aftermath, a scuffle ensued and Mayweather was furious, allegedly shouting “I’ll kill you motherf***er.” Jake Paul, meanwhile, has released a merch line with the phrase “gotcha hat,” which he cheekily stated while grabbing Mayweather‘s cap.

“Realistically, he could [fight both brothers], but no… from a business standpoint, no. [Mayweather] and Logan are gonna have a great exhibition on the 6th of June and the whole world will be entertained.”

However, Mayweather Promotions’ CEO went on to suggest that the door is still open for a match between the retired boxer and Jake Paul. In response to a question regarding the likelihood of such a square off, Leonard Ellerbee claimed:

“Who knows?! Who knows what the future might hold?!”

It looks like fans will have to wait to see Jake Paul face Floyd Mayweather in the ring. However, the pro boxer is still set to square off against Logan Paul on June 6th.

What are your thoughts regarding Floyd Mayweather not fighting both Paul brothers? Comment down below to let us know! 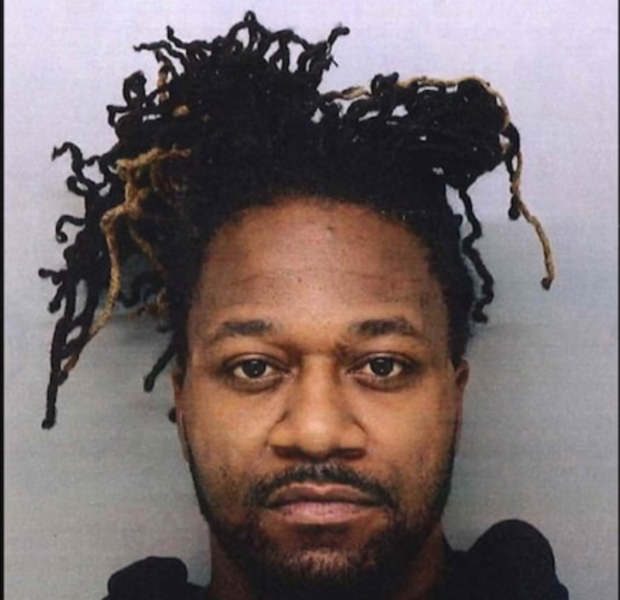 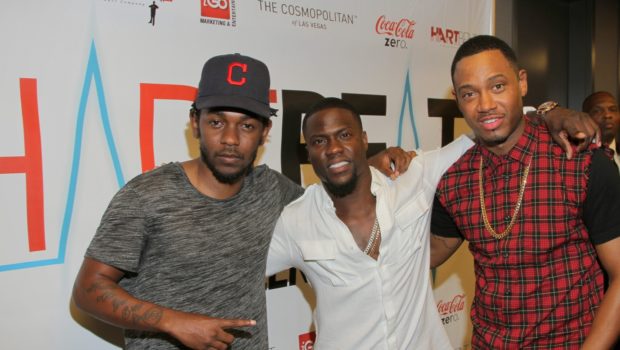 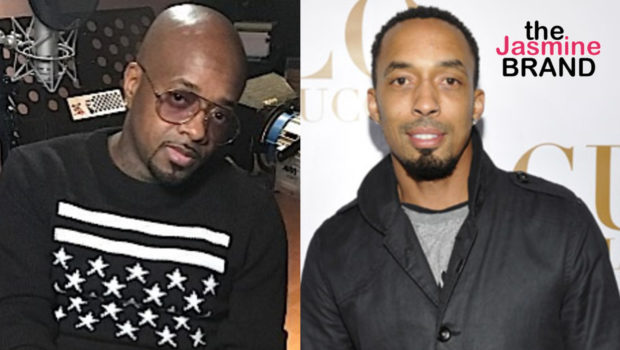